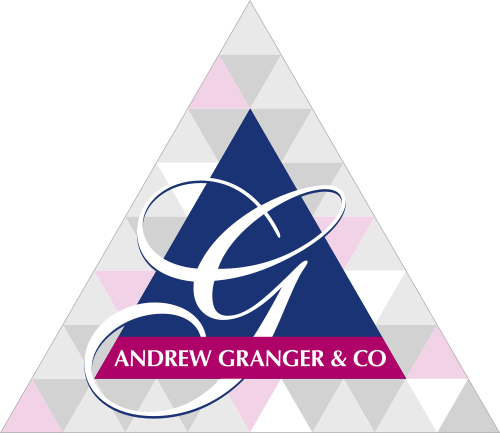 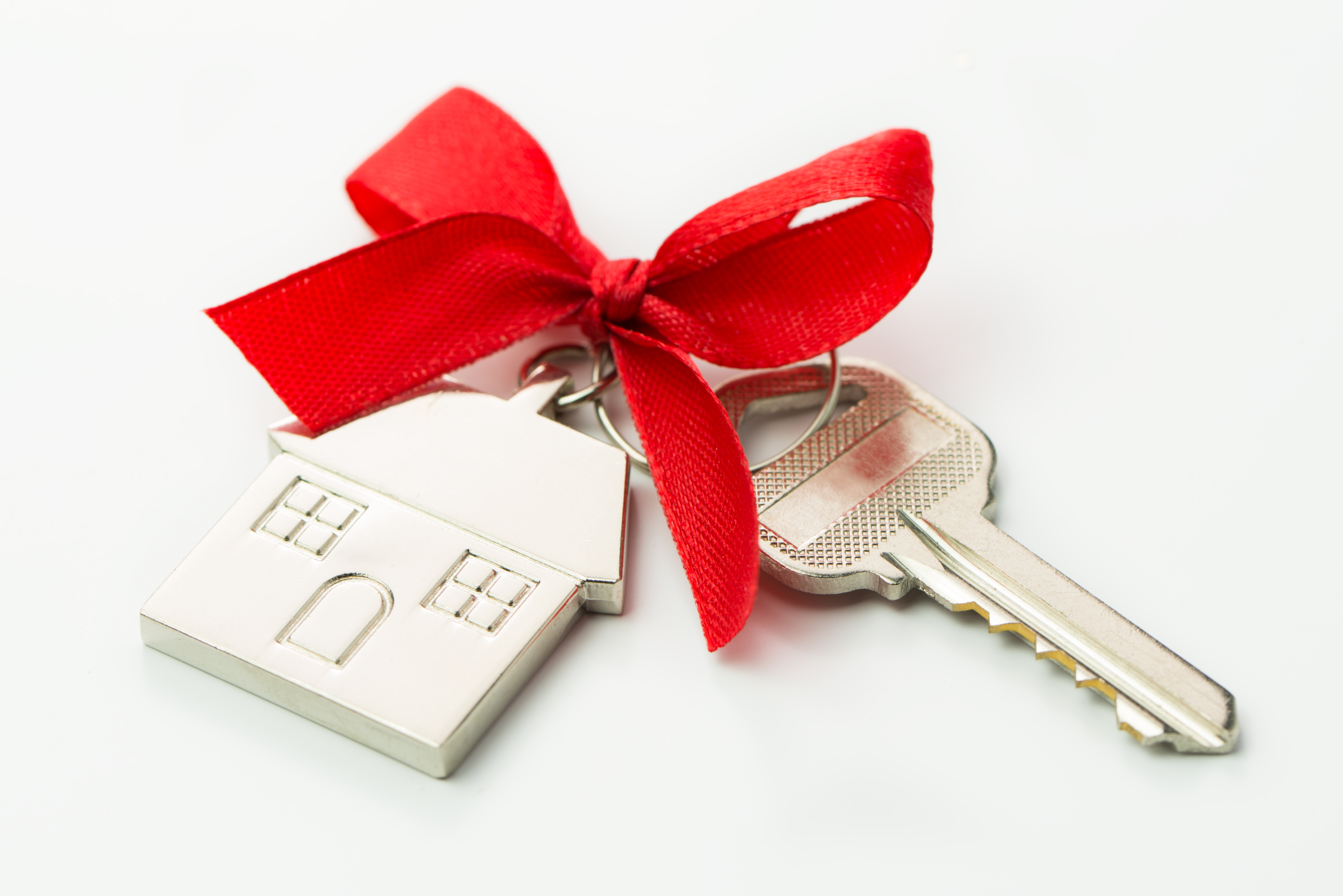 New research from property website Zoopla has revealed that those living in the East Midlands area move to a new house on average every 17.9 years making them the most frequent movers in the country.

The research is based on analysis of the Land Registry and Registers of Scotland figures to find average property turnover levels (excluding new builds).

Average time at a property by region

The gap between the amount of time a homeowner will stay at a property before moving varies greatly, with Londoners staying put for over 6 years longer than those in the East Midlands.

The mostly likely movers by district

On average people from Dartford and South Derbyshire are staying at a property for as few as 15 years before making a move to a new home. This is less than half the number of years residents of several London districts will stay at their current property for. The districts that like to stay put Londoners are the least frequent movers, with 9 of the 10 locations making the list located in the London area. This is likely due to the cost of moving itself with the fees to move in London costing almost 3 times the UK average for some people.

If you’re looking to buy or sell property in the East Midlands and are seeking expert estate agents with a wealth of local experience, get in touch with Andrew Granger & Co today on the following numbers: